Peter Gordon is a Dublin based photographic artist. The goal of Peter’s work is to present the viewer with a new visual understanding of time and place. To reinterpret landscape, and place, and capture an energy which can be transmitted to the viewer

His latest body of work, Dublin Salt is will open Nov 8th 2018, Studio 10, Dublin. Since 2007 Peter has exhibited his work in a host of galleries and art shows while also winning numerous awards. In 2011 the Wild Garden project was launched and was covered by all the major media outlets in Ireland including RTE television, the Irish Times, the Irish Independent, the Business Post and on Moncrief on Newstalk radio. Peter’s work on the Burning Man festival in 2013 was also received with great success with further domestic and international coverage of the project. Both projects also resulted in book publications. 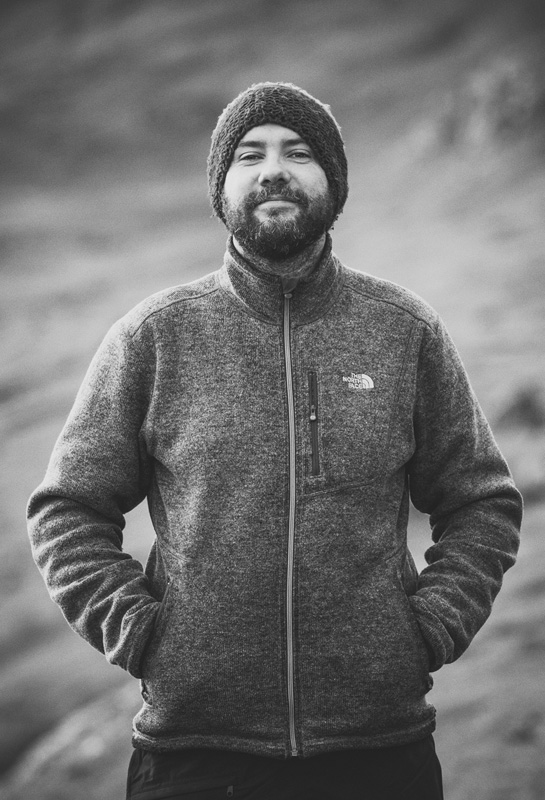